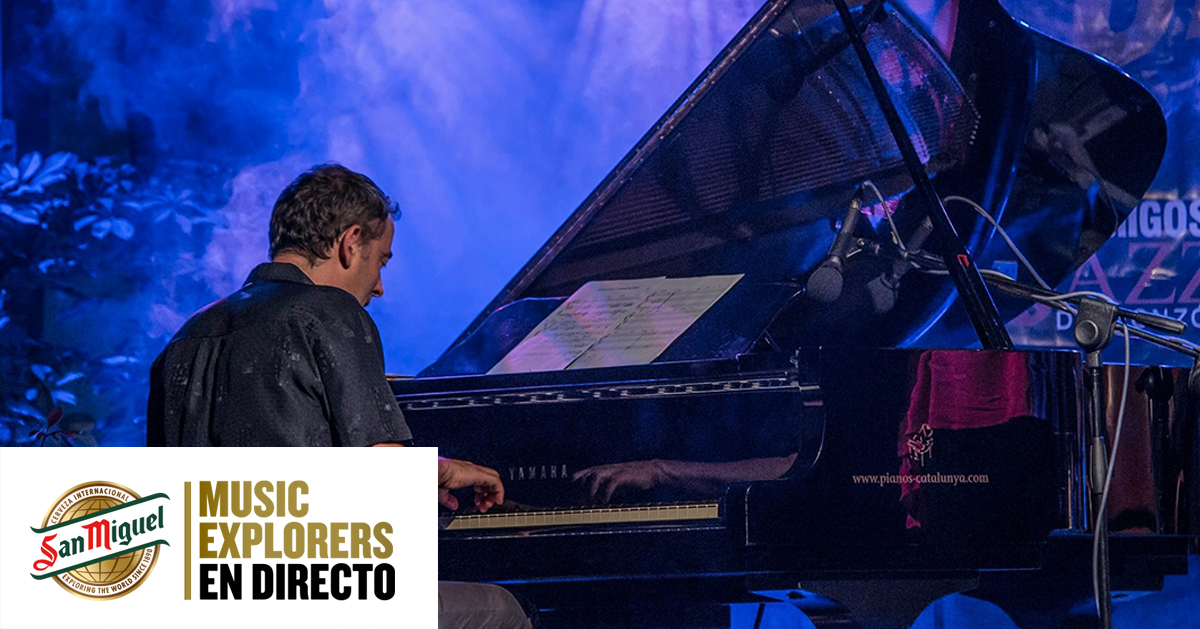 Directed towards jazz pianists mainly but also might be of interest to pianists interested in improvisation or musical creation and other jazz musicians who play any other instrument.

The piano concert will include original pieces and some other, jazz or Brazilian/Latin music mainly arranged for the ocassion by Albert Bover.

Albert Bover is one of the most significant jazz pianists in Europe, piano teach specialised in areas of jazz music from the ESMUC (Escola Superior de Música de Catalunya) and the Liceo in Barcelona, with more than 40 recorded album (trio, duet, soloist and sideman) and also chosen as ‘Steinway Artist’. He has played in ‘almost’ every Jazz Festival in the country and has performed around Europe, the United States, South America, Morocco and Japan.

Bover has been playing as a leader many years and as a sideman with plenty of jazz musicians, as well as Flamenco and Andalusí music nationally and internationally.

He is currently part of the trio with the doublebass player Masa Kamguchi and the drummer David Xirgu. He also plays in a duet along with Horacio Fumero and Marco Mezquita.

Composer and interpreter in the soundtrack of the film “Tren de sombras” (Train of shades) fromn José Luís Guerín.