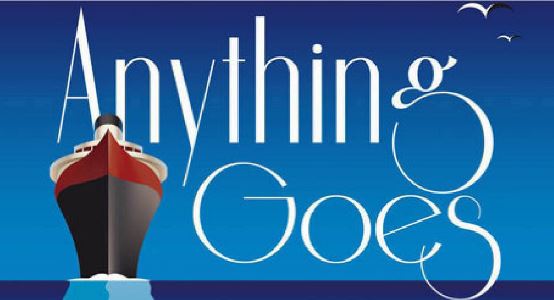 the songs that make up this program come mostly from musicals that were premiered on Broadway in the 20s, 30s and 40s. As such, they tell us a story, they are the voice of some main or secondary character that evolves within a plot. In addition, these songs have managed to transcend their origin and have become standards of jazz, admitting varied and great performances, and changing their character. In many cases, their place of origin has fallen into oblivion.

In our show we seek to contextualize some of these songs and return them to a simpler sound spectrum, more nude, but full of emotion.

Trajectory:
Begoña Martínez and Jesús Debón have been offering, since 2009, recitals of music by composers such as Cole Porter, Kurt Weill, Stephen Sondheim, Noel Coward, Erik Satie and Francis Poulenc, among others, by the Spanish geography, exploring new ways of offering a concert with programs in English, German and French.