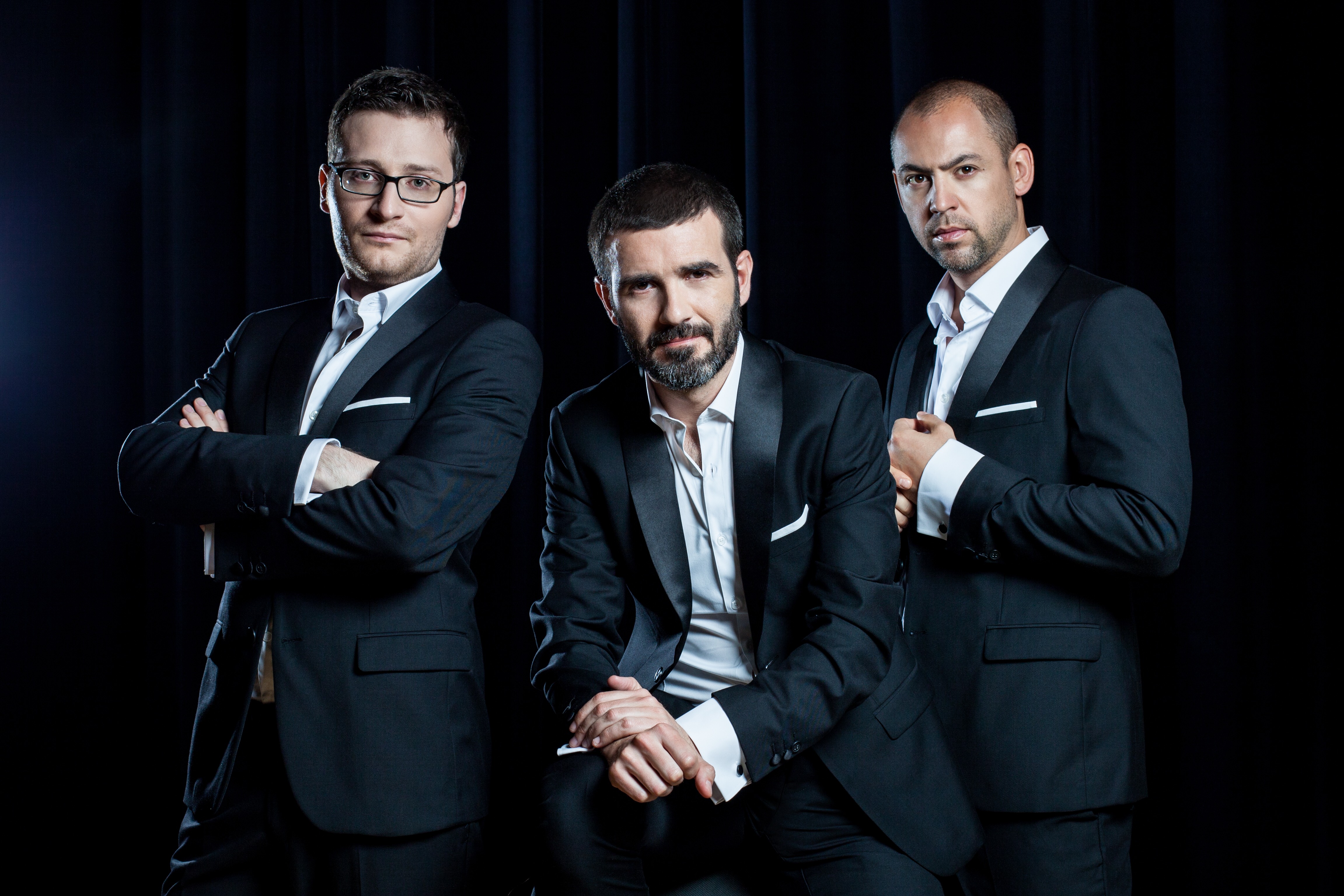 The trio formed by Pascual, Fanjul y Oliver was born three years ago approximately as of other musical groups in earlier years where they shared musical concerns that took them to develop this new and exhilarating musical project later on. Together they started a journey through one of the most consistant, challenging and exciting repertoires; taking them to perform in cities like Sion, Achen, Colonia and Weimar among other. 2018 has given a clear lead the start of a very hazardous challenge with their Beethoven Project in the Palau de la Música, a challenge with the intention of getting the public closer to violin, cello and piano works composed by Beethoven in their different possible groups, while focusing on the immeasurable seven piano trios, one of the cornerstones from the trio repertoire and whose op. 1 was presented by Beethoven in Vienna. Among their future performances are Lieja, this coming summer, as well as the continuation of the Beethoven Project with the latest trios op. 70 y op. 93.