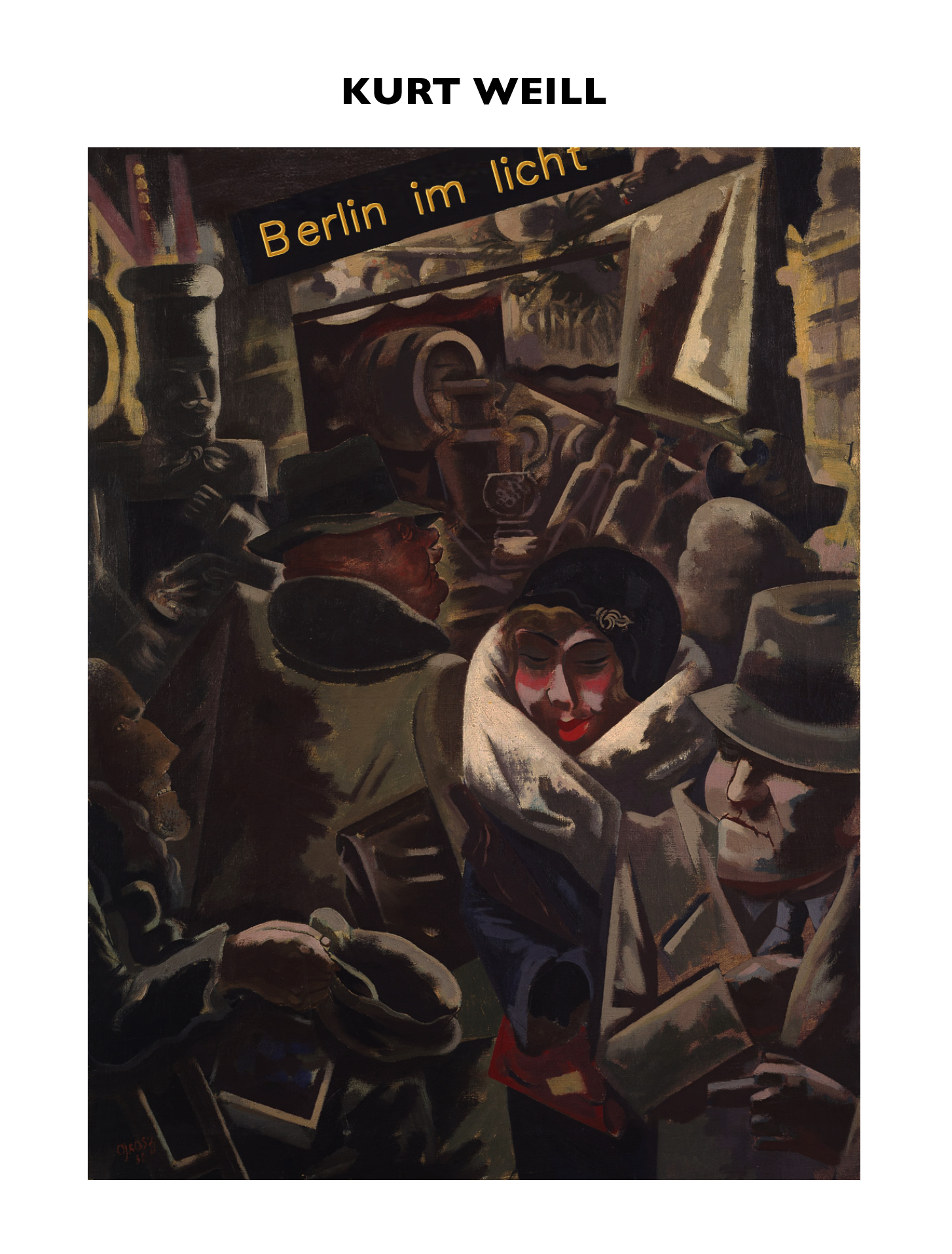 The song that gives title to our concert, Berlin im Licht, refers to the moment in which electric lighting reaches the streets of the city. We are in 1928, just 10 years after the defeat of Germany in the First World War.
Expanding the meaning of this title, we use this light as a focus that illuminates the characters that populate this devastated, impoverished, humiliated city.
Seen by an exceptional composer, Kurt Weill, and by the most provocative writer of the moment, Bertolt Brecht, these characters assume their condition and show it without fear of being judged, with the desperation that the need gives, without shame or false dignity, with mischief, with longing for better times and with undeniable practicality to cope with the harshness of life.

Career:
Begoña Martínez and Jesús Debón met some years ago to enjoy the music of Cole Porter, Kurt Weill, Stephen Sondheim, Noel Coward, Erik Satie and Francis Poulenc, among others, in English, German and French. They have also been exploring other ways of giving a concert. They have been heard in Toledo, Manzanera, Requena and Valencia in various concerts.