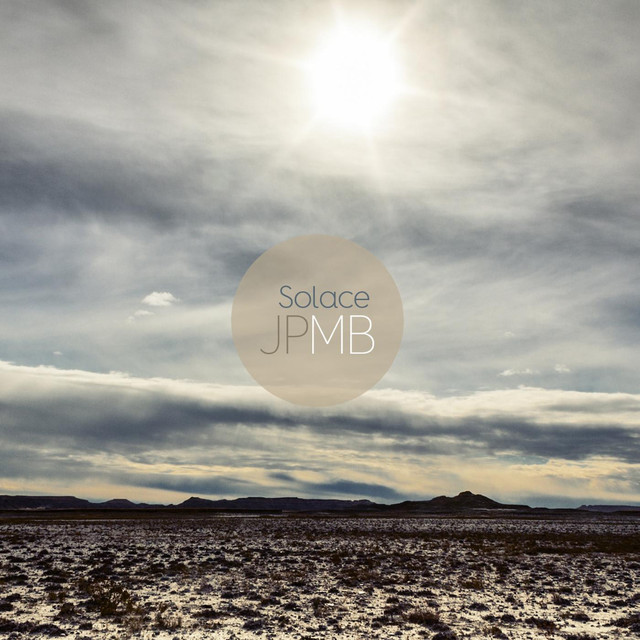 JPMB (John Pickup & Matt Baker) was born in 1999 with an encounter in Manchester, United Kingdom, between the British pianist and composer John Pickup and the American doublebass player Matthew Baker. After a long time playing together in several bands, they formed a duet in 2012, and recorded their first album, Solace, in 2014 -an album based in cinema and TV music combined with their own songs. It’s been a huge success, with reviews like ‘sumptuous but delicate, unique and truly very special’ by the International Bass Society magazine (EEUU).

John and Matt come back to record a second album where they explore Classical music merging it with Jazz music language, playing pieces of composers like Rossine, Saint-Saens, Scriabin and Chopin between their own compositions.