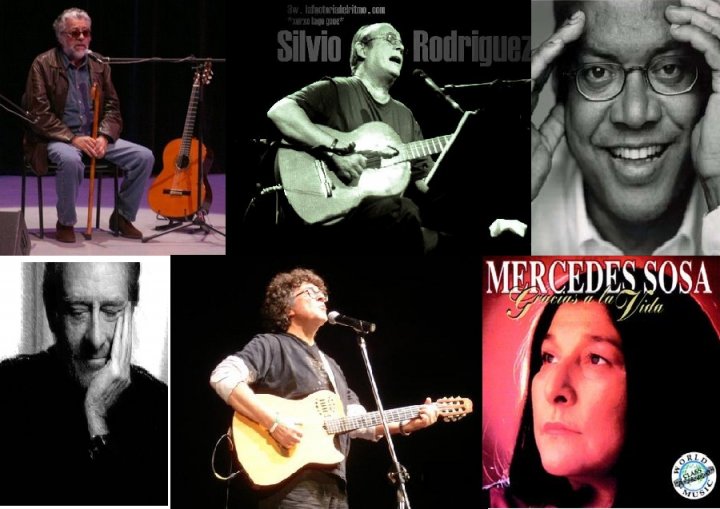 After presenting his “Emergency Song Book” at Matisse last year (a tribute to the author’s song composed of versions of songs by artists such as Serrat, Krahe, Sabina, Ismael Serrano or Paco Muñoz), David Ramírez and Adrià Gracia focus on this occasion in the South American song of author.

Taking as reference Silvio Rodríguez, Pablo Milanés, Víctor Jara or Mercedes Sosa – among others-, they propose to pay tribute to a land that has counted and has creators capable of composing songs that express the feelings of the different peoples and that at the same time result Be universal: authentic hymns that are part of the collective imagination of several generations of Spanish speaking.

CAREER
David Ramírez and Adrià Gracia have been making music together since December 1996. Choral choirs since childhood in the “Allegro” Choir of the ONCE, music is for them a game and, at the same time, the way to communicate as much everyday things as The most intimate. Taken by the enormous musical complicity and the unbeatable personal harmony, they are presented to the public as a duo in 2016. Since then they perform regularly in different rooms in Valencia. Adrià is a pianist and harpsichordist. David is a journalist by profession, but is part of different choirs and musical groups. He is currently the male voice of the Big Band Jazz Ensemble of Requena.