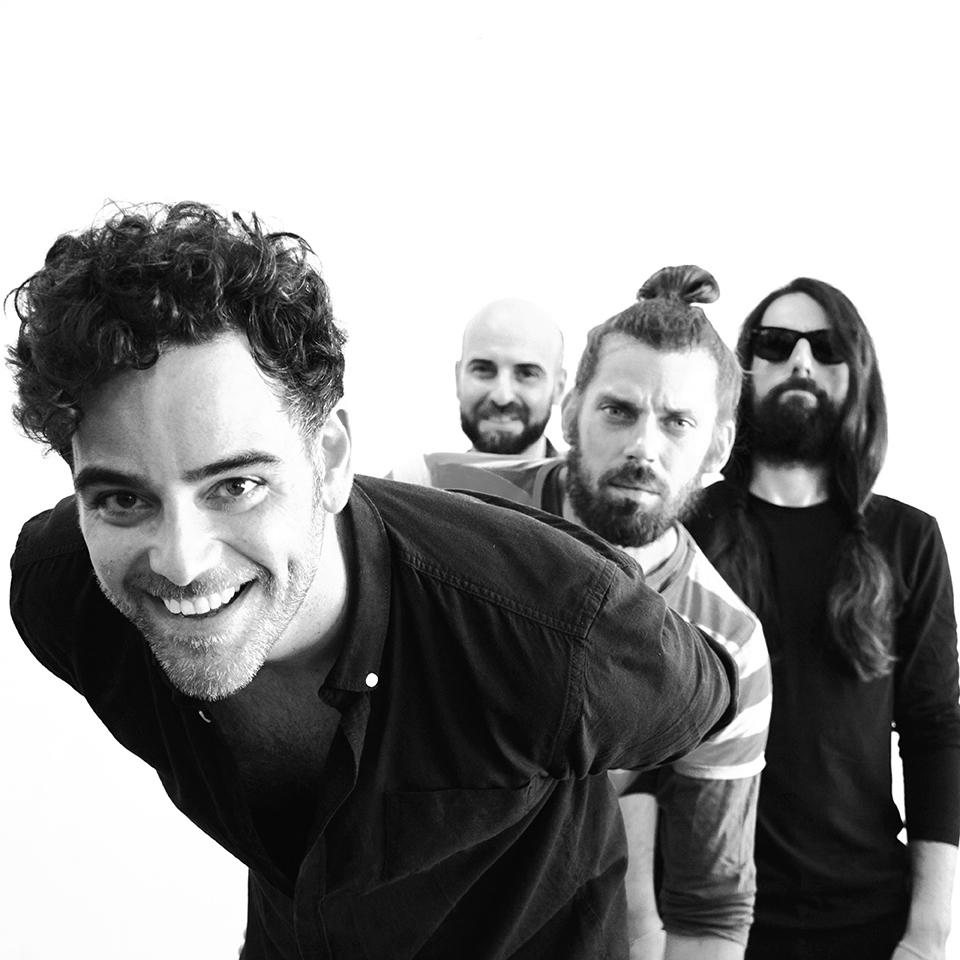 Vic Plana and Julián Pato agreed many times, always with their guitars on top. Until “that” day came when Vic tells him that he has several melodies and that he would like to work with them. That was back in 2006. Since then they have been working on the project and looking for the perfect team to execute it.

After several changes in the formation that accompanies them, they meet again with Alex and Salva, lifelong friends and contrasted musicians, who after a brief talk explaining what the project is and what their objectives are, decide to join the group without hesitation. Flanagan is a project that rewards music and live music. And he has no qualms about saying that in his head he is only touching, touching and enjoying.