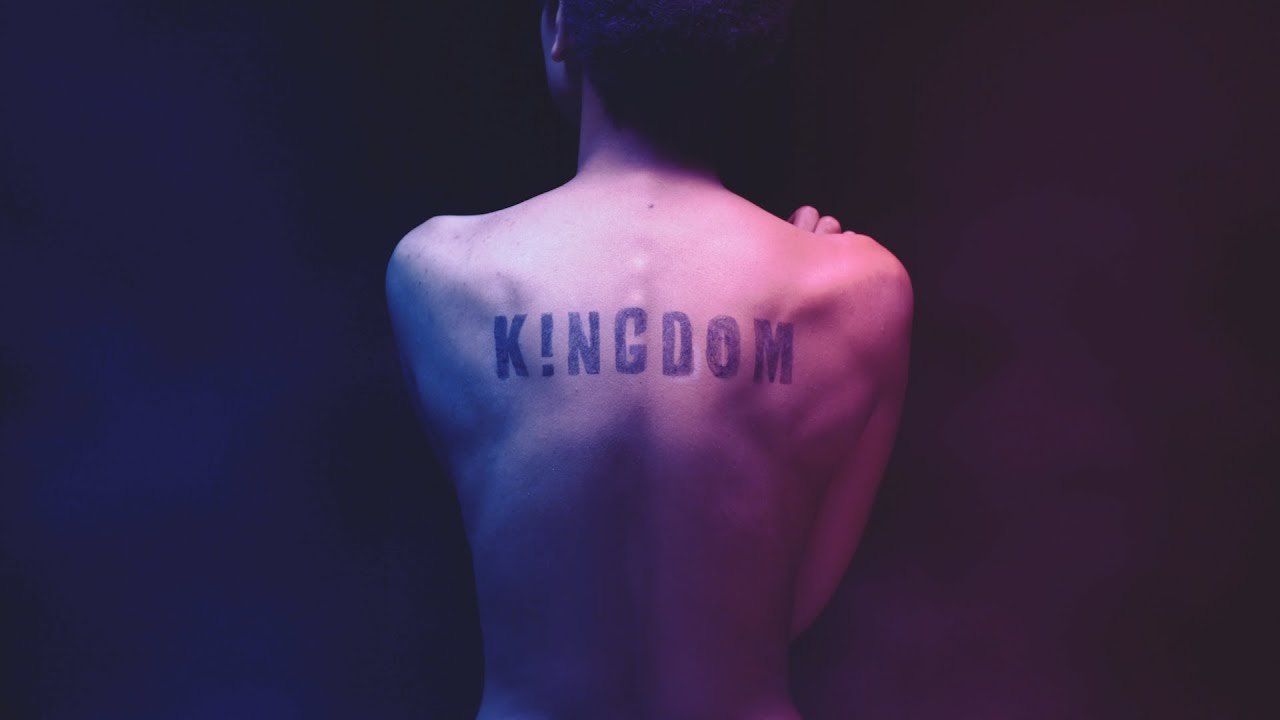 K!NGDOM presents its first long-term project in Valencia. The group, formed by Iván, Gomis and Ane, incorporates influences from synthpop, electronic dance, electro pop and indietronica to create a powerful and energetic sound. They compose, produce and self-publish.

What makes the group special is the impeccable quality of its productions, with an elegant use of synthesizers, which can be compared to any band of its genre internationally. Undoubtedly, this emerging group has become one of the great bets of the music scene, releasing vitalism and good vibes.

In a short time it has conquered the public and critics. Last year they congregated with a sold out in the mythical Sala El Sol in Madrid as a starting gun for a series of concerts that took them throughout the Spanish geography with Mahou. In addition, they were revolutionizing the Plaza de Pedro Zerolo on the occasion of the Pride Festivities in Madrid, crowding the Jagermeisteir party or putting the creeps with its acoustic intimate in the Sofar Sound. They were in charge of opening the concerts of White Lies (Industrial Copera, Granada) and OMD on their tour of Spain (La Rivera de Madrid and Sala Apolo de Barcelona). Currently, you can listen to “Boom” in the series El Vecino (Netflix). 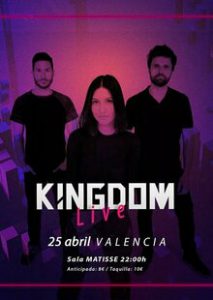