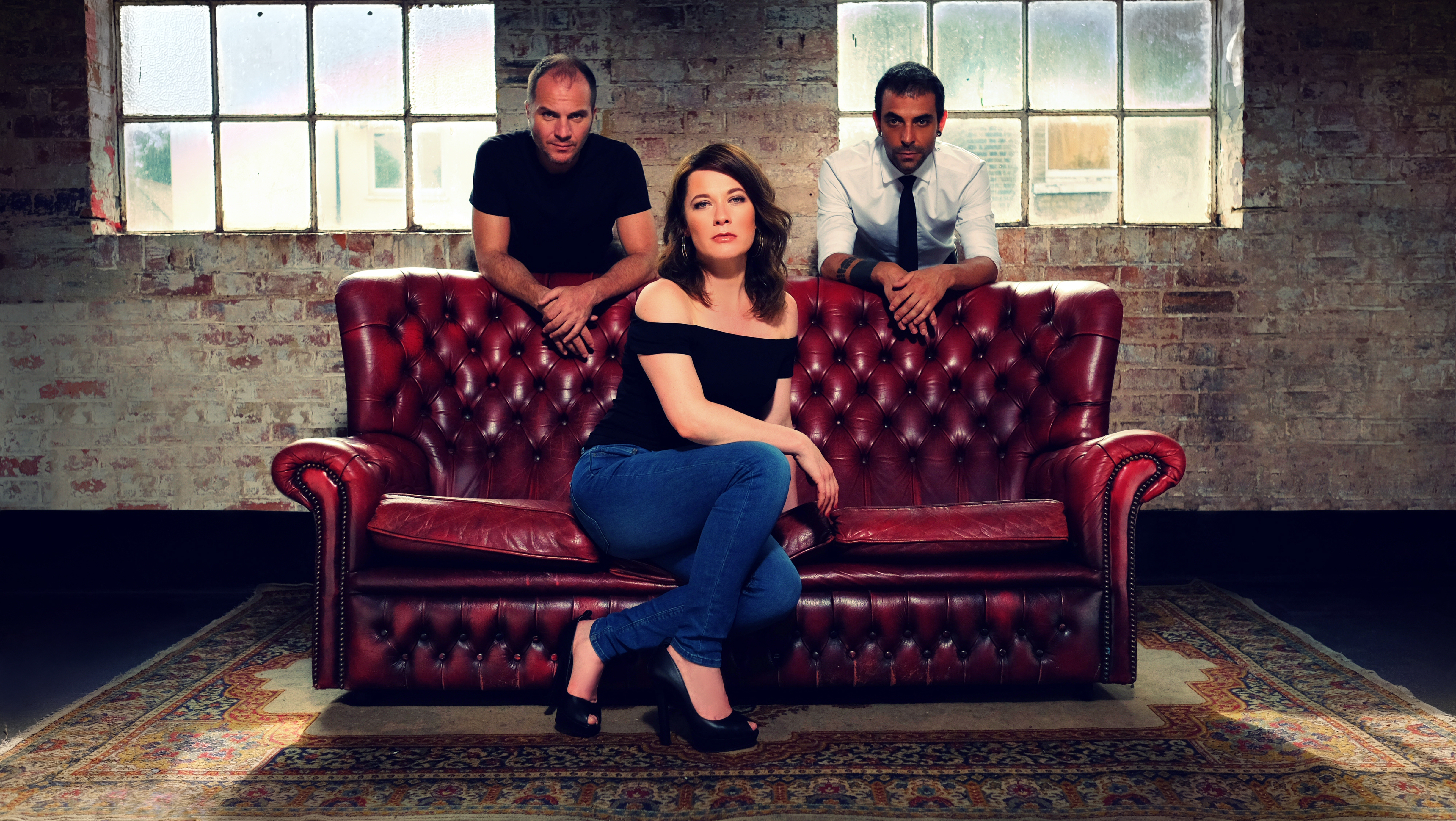 Komraus  is a London Music Project mixing trip-hop music with cinematic universes and emotional and well looked after vocals.

Komraus Live is conformed by successful professional musicians with the need of bringing solid and intimate music and live performances to the audience in order to unleash their senses.

KOMRAUS members are British and from other European countries, bringing a special quality and multiculturality to this project. They all met in London and have played  before at Ronnie Scott’s, Cargo in London, Amnesia Ibiza, Pacha Madrid, played with Jose Padilla from Cafe del Mar, worked with Steve Honest (Michael Jackson and Prince), with Steve Orchard (Grammy Awarded producer), with Metropolis Studios, John Robertson (Morcheeba, Grace Jones), appeared Live at Nine, the musical movie with Penelope Cruz and Danny Day Lewis,…among many other places and people.

The band has already toured internationally and sold out headline shows in London. KOMRAUS has been touring Europe: Spain, Jazz in the Park in Romania,7th Heaven in Corfu, Live at Heart Festival in Sweden + Scandinavian tour and heading soon to the Benelux and back to Spain this 2019.

Its Debut single- If I Am Dreaming- was released on 15th of December 2017 through AWAL and Kobalt and celebrated at The Victoria, in London, on the 13th of December with a very well received and sold out headline gig.

Last January they were selected and played the reputable Discovery Talent showcase in London, as part of the Independent Venue Week and got playlisted by Shoredicth radio with great feedback from the industry.

Now, in collaboration with M.A.R.S Labelgroup, Greenhouse Talent, Pias Distribution and The Orchard in US, KOMRAUS has released two singles: “Just Say My Name”, on 11th of May 2018 with a great feedback from audience and industry; and on the 2nd of November “Untie the ropes”. This last single talks about self believe and liberation, and it also brings awareness about the lgbt refugees situation collaborating with CEAR (Spanish Commission helping refugees). Their headline show on the 6th of November at The Victoria, was organised by the band in order to raise funds for lgbt refugees to present their music video. The video was directed by the talented Pedro Caxade, who has worked before with Sky TV, Channel Four and in film and who has directed the rest of their videos and created the art and image of the band.

A full album release will follow on the 15th of February 2019. Touring UK in Feb and March and Spain (Madrid, Barcelona, Sevilla and Valencia) and Benelux in April.
Stay tuned!