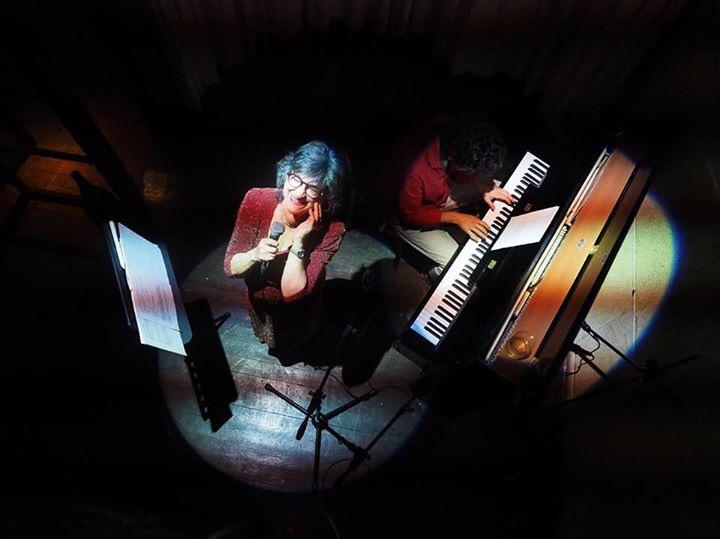 Our beloved Albert Sanz has the immense pleasure of inviting Matisse Club to some of his favorite artists to share, in addition to music and friendship, stories and experiences in an afternoon that promises to be exciting for both the public and us.

****
Mamen García
The actress has participated in numerous series such as Marriage Scenes, where she played Brigida, as well as the one that lies ahead, “Tell me how it happened”, Maniàtics, Socarrats, Les Moreres or Check-in hotel. He has also participated in other television productions such as If I were president, Heart, The afternoon and A half voice.

In theater, he has been part of the cast of Identity Crisis, The coming flood, Therapies, Norine, Man of La Mancha, Memory: from Hollywood to Broadway, Alarms and excursions and Zorba the Greek, among other shows.

In 2010, he starred with Jordi Ballester the short film GRP by director Vicente Bonet. Previously, in 2004, he starred in the short film “Mr. Café and Miss Sacarina”, directed by Carlos Carbellido and produced by the Jaume I University of Castellón.

The artist has not only triumphed in film, theater and television, but has also achieved success in the world of song. Interpreter and lyricist is also the producer of the albums And I also you and March. For the memory are the vinyl of the group Patxinger Z, of which he was vocalist. In 2010, he released a new album entitled “El Cofrecito”.

As a theater and musical comedy actress, she has deserved twice the interpretation award at the Performing Arts Awards of the Generalitat Valenciana, in 2000 for the best actress for her role as Leonor in Nature and purpose of the universe and in 2006 to Best supporting actress by psychiatrist Berta Bornikoff in Therapies. In 2009 he was awarded the Berlanga Prize for Professional Career. 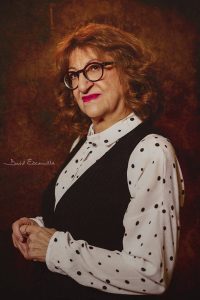