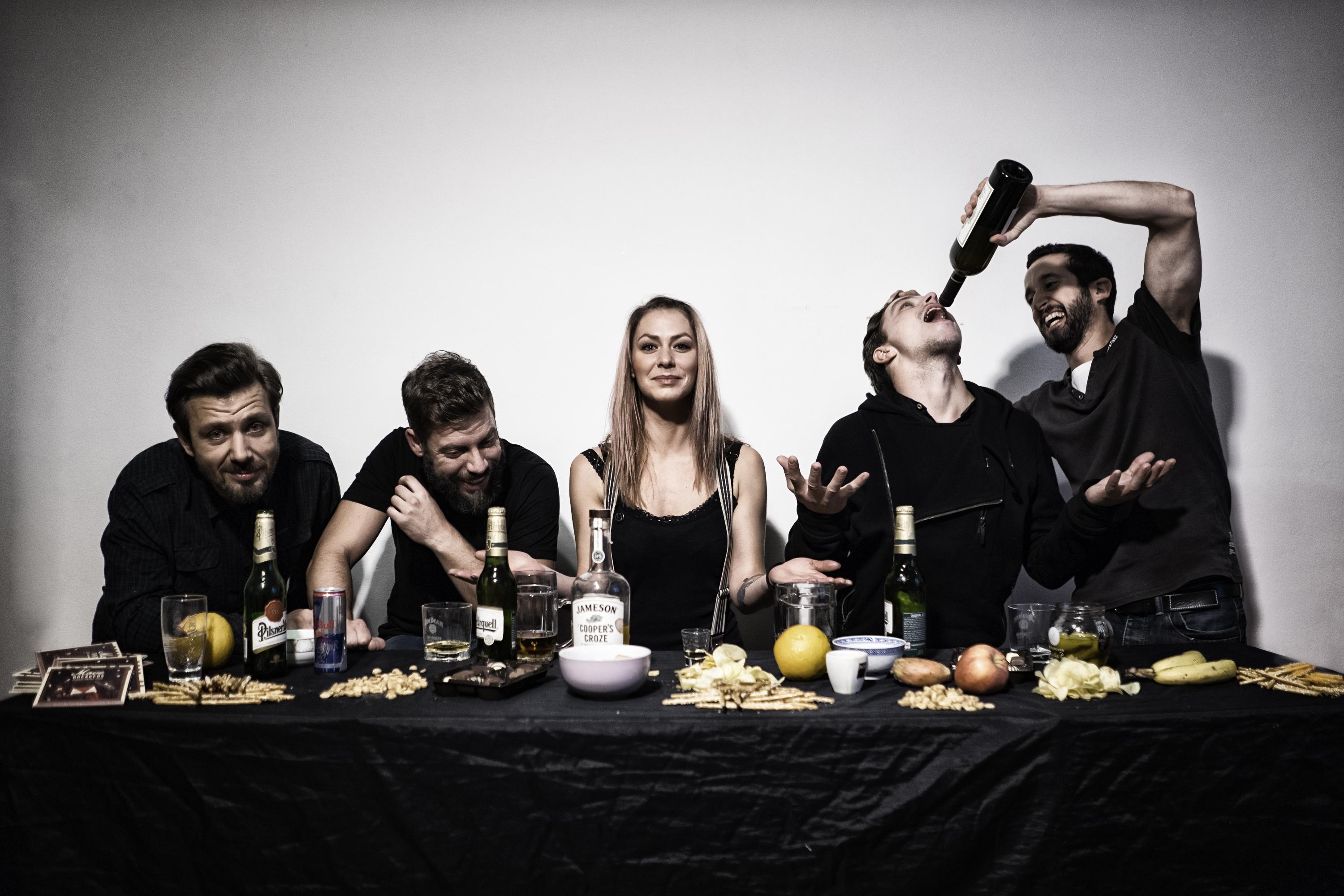 Original fusion of electronic beats and live instruments with extraordinary energy on stage. Here are MoveBreakers, Prague based band that began to play in 2015 and until today they have played over 100 concerts in Czech Republic, Slovakia, Italy or Germany. MoveBreakers released their first album Are You Here? in November 2017, that is introducing 12 original tracks.

MoveBreakers plays explosive mix of disco-funk, electro-swing but also Italian folk music or house and drum’n’bass that turns every concert into a big party.

MoveBreakers played in past on big festivals in the Czech Republic such as Beats4Love, Metronome Festival or Mighty Sounds and toured all around Czech lands, in Slovakia, Italy, Austria and Germany.

MoveBreakers released 5 videos to songs Give Me, Sounds from Underground, Road Trip, Chocomambo a Prossima Fermata, the last one was shot on tour in Sicily in 2017.