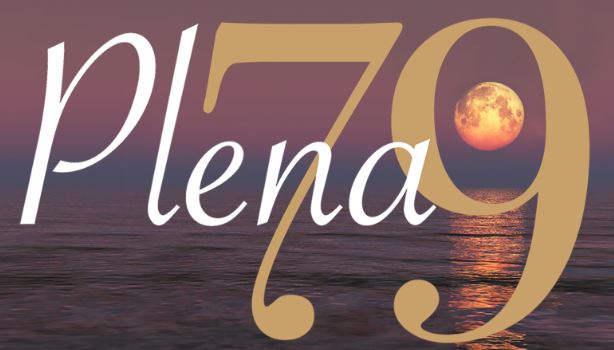 Plena 79 salsa orchestra is a hard salsa orchestra, led by multinstrumentist, arranger and producer Carlos Martín and percussionist Carlos Llidó.
It is formed by twelve musicians with a wide professional career, and its repertoire is designed for the enjoyment of the dancer.
It has a repertoire of own songs and known classics of hard sauce such as Willie Rosario, Eddie Palmieri or Ray Barreto.