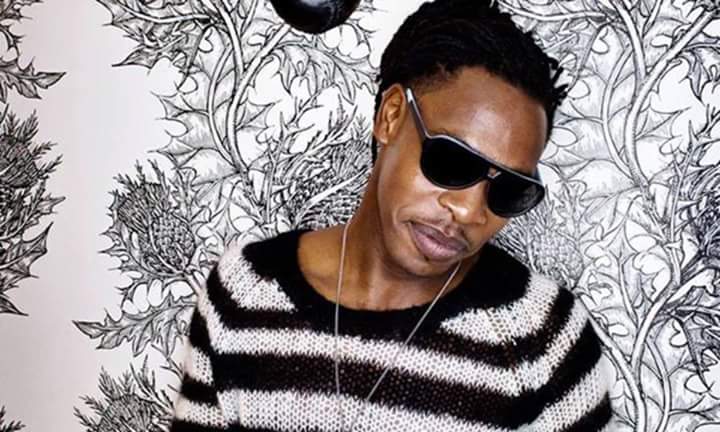 You could say infinite things about the songwritter, producer and musician Rogiérs Fibby. Born in the United States, some may know him for being the organist, keyboardist and choir member of Alicia Keys. Other might remember his 2005 single made with Paltinum Pied Pipers and Mark de Clive-Lowe “50 Ways to leave your lover”, a worldwide underground hit. Also known by this first single, “Hollywood Sory”, edited in 2008, with the intense collaboration of Robert Glasper and Bilal, award-winning at the Grammys in Jazz – Alternative music categories. He was also singer in the jazz-fusion band Soul Cycel. Whatever it might come to your mind, from 2002 his creative tour has been stablished as one the first cast voices of worldwide R&B/Soul/Jazz/House independent artists. Music icons as ecletic as Questlove (from the Roots) or Lo Down Loretta Brown (aka Erykah Badu) have played his albums in their DJ sets. Among his two independent albums, two EPs, several singles and compilations, his singles have appeared at commercial radio statios specialised in Urban R&B/Pop in the United States, Europe, Canada, Russia, Australia and Japan, something that deserved the attention of forums and magazines like Okayplayer, Vibe Magazine, SoulCulture and IDJ Magazine, among other international publications. Rogers latests recordings move among cross alternative R&B references, electro music and soul house, with some of the best producers of the music industry. His most recent album “Theshedding” was edited in 2012.