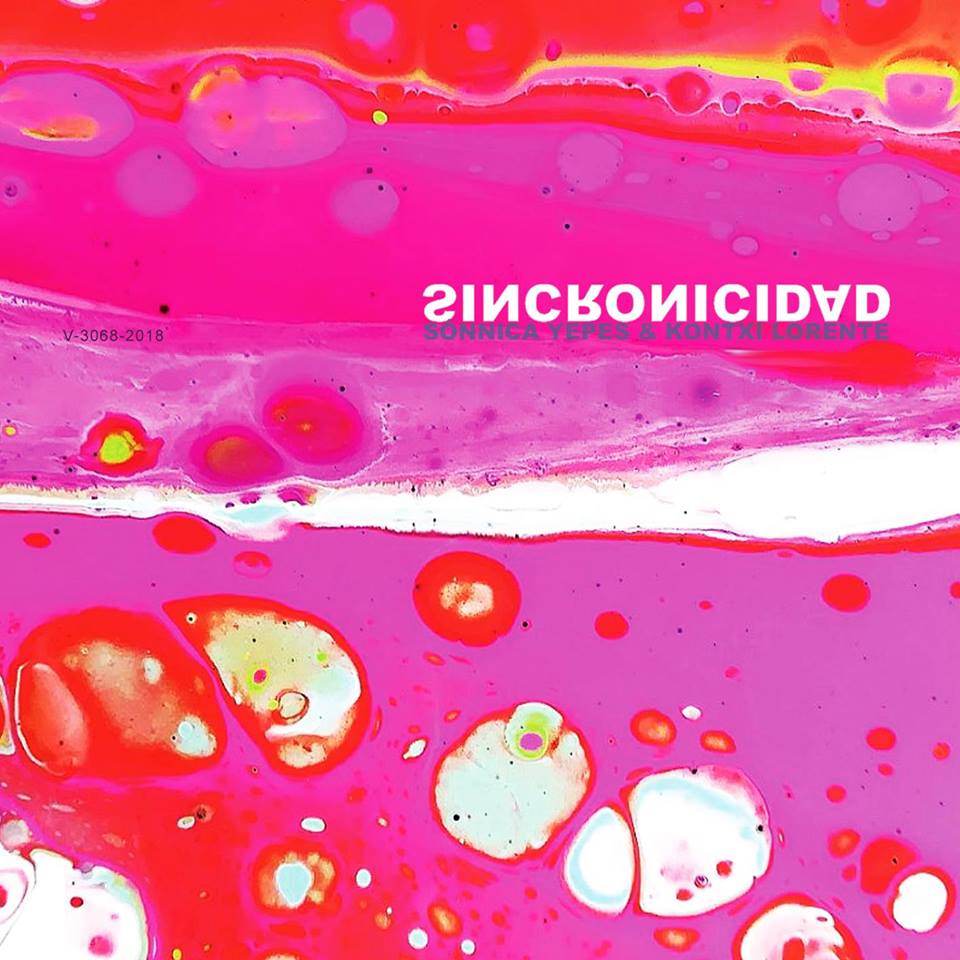 “SYNCHRONICITY, Playing the music of Sting & The Police”

This album, released by the label SEDAJAZZ Records, is a delicate selection of songs by Sting & The Police for which the pianist Kontxi Lorente has written special arrangements for voice and piano. The singer Sónnica Yepes performs them vocally.

“Playing the music of Sting & The Police” is part of the soundtrack that inspired Sónnica Yepes and Kontxi Lorente long before they even met in person and to dedicate themselves professionally to music. Their lives have developed in countries, sound universes and different artistic landscapes.

It is in SEDAJAZZ Valencia, in September 2016, where they cross paths for the first time discovering a very interesting aesthetic affinity.

“SINCRONICIDAD” is a musical dedication to this wonderful British band whose songs we admire and accompany us through time and places in our lives.

Sonnica Yepes develops as a musician between Spain, Germany and the USA. He graduated in Vocal Jazz at the Folkwang Uni of the Arts (Germany) and is trained on the German scene and in European jazz circles. Sing the “VOCAbuLarieS”, a repertoire purely “capella” by the great American vocal artist Bobby McFerrin. Next to McFerrin and under his direction he participates in the Europe tour in 2013-14.

Kontxi Lorente (Kontxi Lorente Jazz) is a pianist and composer and one of the emerging values ​​of the new Spanish jazz.
He graduated in Jazz Piano from the Superior Conservatory of Music of Navarra He interpreted jazz assiduously with his own trio and with musicians of national and international prestige. His albums “Mediterranean Sea” and “About me” (SEDAJAZZ RECORDS), receive excellent reviews within the Spanish jazz scene.