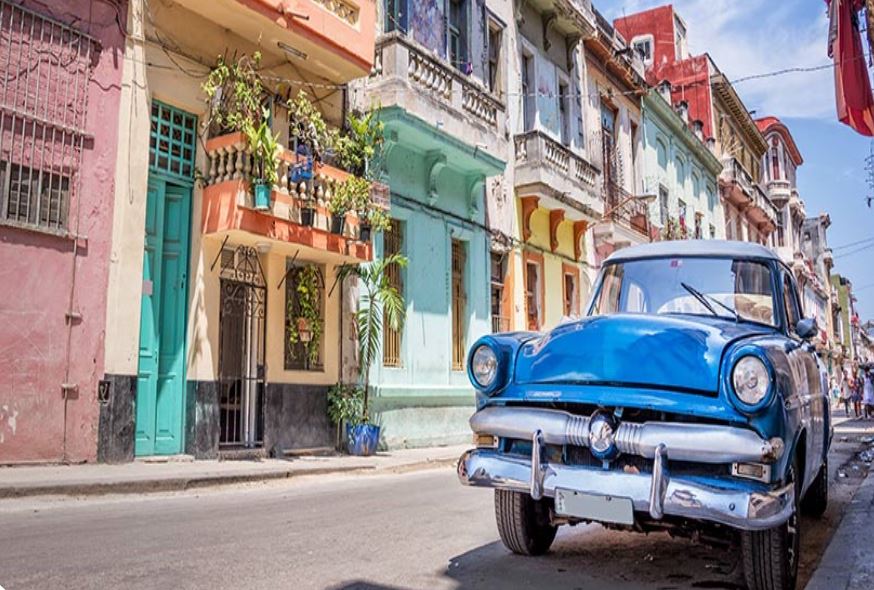 The SMUP Latin Orchestra is an orchestra in the purest Latin style, created to interpret the most popular genres of Latin music: salsa, merengue, bachata, bolero, cha-cha-cha, etc. With its great musical diversity and fantastic animation by singers and members of the orchestra, they make it a fun, dynamic and popular show for all ages and audiences.

Career
This project was born in 2017 at the Musical Union of Pescadores del Cabañal Valencia, when musicians of their symphonic band of different Latin nationalities (Cuba, Venezuela, Colombia, Puerto Rico, etc.), meet to interpret the most popular styles of their land.
They have participated in numerous concerts of private scope and for different organizations such as the city hall of Valencia, Veles and Vents port of Valencia, High Cube, K-Ché Disco, Destino Puerto terrace, among others.

The Orchestra is formed by the following musicians.

Advance tickets: € 5
Ticket office: € 8
* Includes admission to the Cuban Party that starts at 00:30