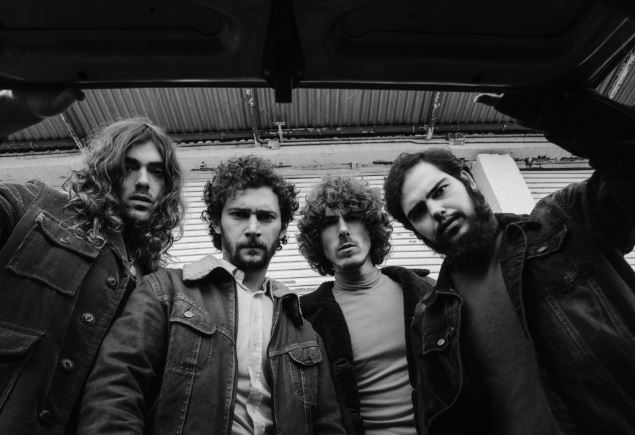 Los Estanques. Pop, progressive and psychedelia is the mantra that they have been repeating since they left behind their previous project (also fascinating), Crayo Laser, and the one that seems to be consolidating its name within not only the retro scene, but the independence in general. The band formed in 2016, the year of its […]